Head for the Border! (The Stories of my Lives Book 5)


Nonfiction began taking up more of the slack and, as it did, so the drift away from fiction accelerated. I learned so much from books like these — while I was reading them. The downside was that I retained so little.

Which was an incentive to read more. More broadly, my changing tastes were shaped by a general cultural shift occasioned by the internet, the increased number of sports channels and the abundance of made-for-TV drama. Obviously, I still want to have a good time. Within the sprawl of nonfiction there is as much genre- and convention-dependency as in fiction.

Nicholson Baker has argued persuasively that a recipe for successful nonfiction is an argument or thesis that can be summed up by reviewers and debated by the public without the tedious obligation of reading the whole book. In exceptional cases the title alone is enough. Malcolm Gladwell is the unquestioned master in this regard. Ah, got it. Some nonfiction books give the impression of being the dutiful fulfilment of contracts agreed on the basis of skilfully managed proposals. The finished books are like heavily expanded versions of those proposals — which then get boiled back down again with the sale of serial rights.

The only way to experience the book is to read it. Which is exactly what one would say of any worthwhile piece of fiction. The novel is not dead or dying. But at any given time, particular cultural forms come into their own. No sane person would claim that, in the s, advances were made in the composition of string quartets to rival those being made in electronic music. Sometimes, advances are made at the expense of already established forms; other times, the established forms are themselves challenged and reinvigorated by the resulting blowback. The difference between fiction and nonfiction is quite reasonably assumed to depend on whether stuff is invented or factually reliable.

Now, in some kinds of writing — history, reportage and some species of memoir or true adventure — there is zero room for manoeuvre. Everything must be rigorously fact-checked. The appeal of a book such as Touching the Void is dependent absolutely on Joe Simpson being roped to the rock face of what happened. In military history, as Beevor commands, no liberties may be taken. As the author of many nonfiction books which are full of invention, I second this wholeheartedly.


In my defence I would argue that the contrivances in my nonfiction are so factually trivial that their inclusion takes no skin off even the most inquisitorial nose. The Missing of the Somme begins with mention of a visit to the Natural History Museum with my grandfather — who never set foot in a museum in his life. Most of the story — which had originally appeared in an anthology of fiction — is a faithful transcript of stuff that really happened, but that incident was pinched from an anecdote someone told me about a portable toilet at Glastonbury.

In other words, the issue is one not of accuracy but aesthetics. Exporting this across to literature, style itself can become a form of invention. As the did-it-really-happen?

Travel within the subsection of the Balkans or Yugoslavia? Having won a Pulitzer prize for nonfiction in , it went on to become the source of some controversy when it was revealed that the famous opening paragraph — in which the author awakens in bed to find herself covered in paw prints of blood, after her cat, a fighting tom, has returned from his nocturnal adventures — was a fiction.

This was a shower in a teacup compared with the various storms that have swirled around Ryszard Kapuscinski. Gradually it emerged that this was part of the rhetoric of fiction, that he could not possibly have seen first-hand some of the things he claimed to have witnessed. For some readers this was a thoroughly disillusioning experience; for others it seemed that his exuberance and imaginative abundance were not always compatible with the obligations and diligence of the reporter. He remains a great writer — just not the kind of great writer he was supposed to be.

The essential thing — and this was something I discovered when writing But Beautiful as a series of improvisations — is to arrive at a form singularly appropriate to a particular subject, and to that subject alone. That book was dedicated to John Berger. The documentary studies — of a country doctor in A Fortunate Man , of migrant labour in A Seventh Man — he made with photographer Jean Mohr are unsurpassed in their marriage of image and text. The shift from the overt modernist complexities of the Booker prize-winning G to the stories of French peasant life was perceived, in some quarters, as a retreat to more traditional forms.

Nothing — to use a phrase that may not be appropriate in this context — could be further from the truth. Berger was 89 on 5 November, bonfire night. He has been setting borders ablaze for almost 60 years, urging us towards the frontier of the possible. Geoff Dyer received the Windham-Campbell prize for nonfiction. 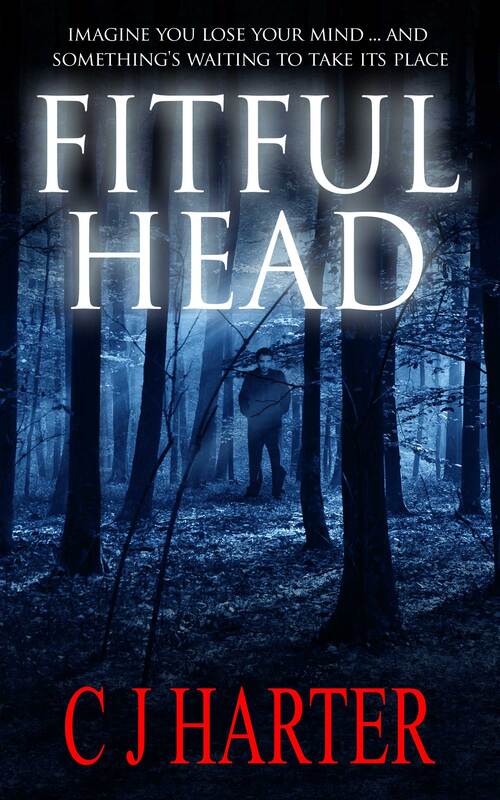 His new book, White Sands , will be published by Canongate in June. Each time a writer begins a book they make a contract with the reader. In the contract for my novels I promise to try to show my readers a way of seeing the world in a way I hope they have not seen before.

A contract for a work of nonfiction is a more precise affair. The writer says, I am telling you, and to the best of my ability, what I believe to be true.

This is a contract that should not be broken lightly and why I have disagreed with writers of memoir in particular who happily alter facts to suit their narrative purposes. Break the contract and readers no longer know who to trust. I write both fiction and nonfiction — to me they serve different purposes. In the 12 years since its publication I have continued to explore the themes of civil war, though almost exclusively in fiction.

Fiction allows me to reach for a deeper, less literal kind of truth. However, when a writer comes to a story, whether fiction or nonfiction, they employ many of the same techniques, of narrative, plot, pace, mood and dialogue. This is one reason I think the distinction between fiction and nonfiction prizes is, well, a fiction. These writers have broken the boundaries of nonfiction to reach for the kind of truth that fiction writers covet.

At least they kept quiet whilst I was doing it.

In music, it made us a very tight band, but as friends it made us able to read each other. When we were super close…examples being, like, going down the motorway and the van had no air-conditioning and it was bitter, in the middle of winter, and we lay on top of each other, literally. It was the only way we could stay warm. We suffered for a while, just shivering, and then someone said: Well, why don't we…?

So we did a Beatles sandwich. It would be lovely if I remembered. It warmed us. It was a good idea. But, you know, as I say that story, I question it: Is that just one of my stories? But then…did I meet Elvis Presley? Yes, I did!